This past November I traveled to Trichy to visit our DPWA partners, Dhana and his son Prasanna, and because of their work, 11 new projects were opened many of them schools along with a home for the physically and mentally challenged.  It had been a little over a year since I was there last and it was good to be back in familiar surroundings opening new projects and seeing the impact being made in the area with clean water. 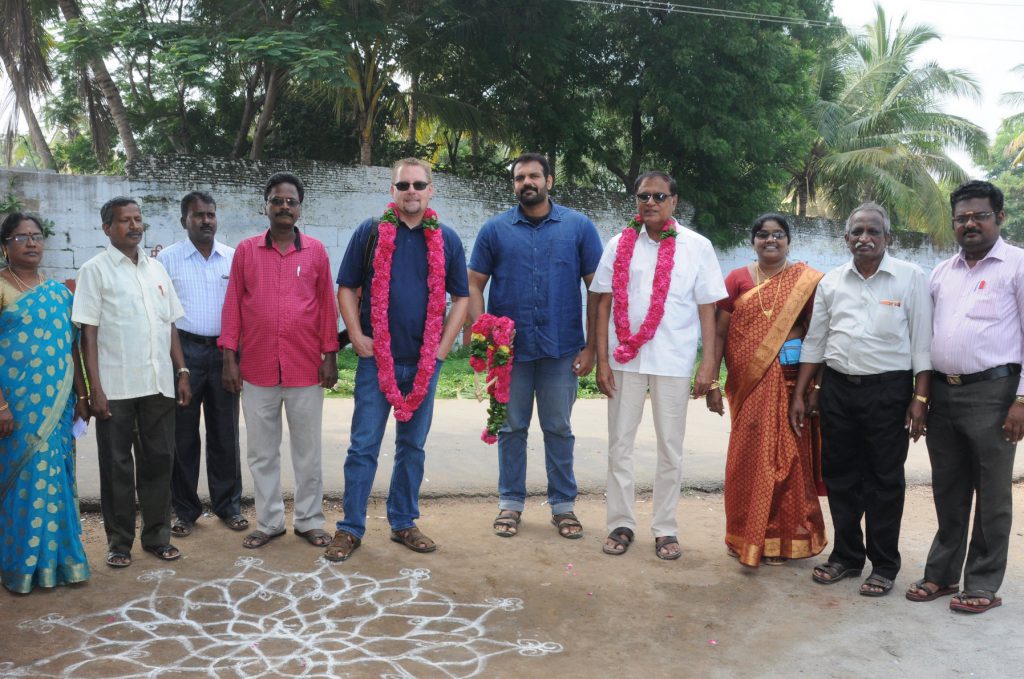 This particular trip was really short, 5 days in fact.  I missed a day on the front end due to a delayed flight out of Kansas City which caused a missed connection in Chicago, but once I reached India everything went smoothly. Getting in the country took a bit of time but once the immigration fellows realized I wasn’t a threat my passport was stamped and I was granted entry. 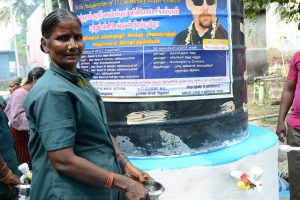 I’m hoping to take a break actually and not travel in January.  We’ll see if that holds up.  I’ve traveled 6 times this year and last so taking a break might not be a bad idea.  I do have a ticket for late February/early March and plan on opening 6 projects in NW India and maybe some more in other areas, just not sure at this point as these decisions are based upon the level of our year-end giving. 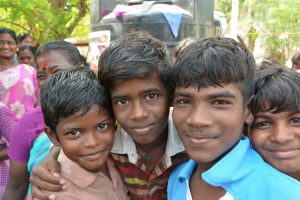 When it comes to year-end giving, we, like all the other non-profits rely on those gifts to carry out our programs.  What set’s us a part from many of them is the fact that most of our contributions are used on programs, like bringing clean water and making an impact in the lives of men, women and children like you see here in this post.  This year we have brought water to over 50 places and I’m hoping we’re not done.

As you consider your end of year giving, take that next step and give, go ahead, make a difference and stand with me in bringing positive change to rural places in India.

Have a wonderful and blessed Christmas!!