Wells for Life® was the result of a calling I heard while being in a village filled with men, women and children who were suffering because they had no protected water source. The government doctors would come and deliver medicines, but until the water was cleaned up, sickness and even disease would be commonplace. At first, my thought was “this isn’t my problem” yet a persistent voice kept saying “why don’t you fix this and bring them water?” The internal struggled continued for some time until I finally surrendered, and said “Ok, I’ll bring you clean water and I’ll do it within a year.”

After making that promise I knew I had a life-long mission and calling ahead of me. The goal of my work is pretty simple and summed up in 3 hashtags –  #dosomething #makeadifference #createimpact 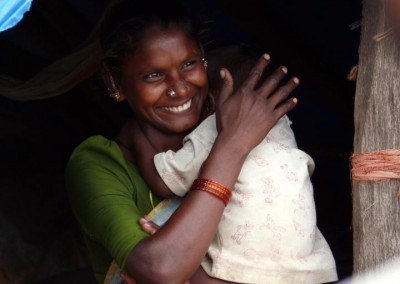 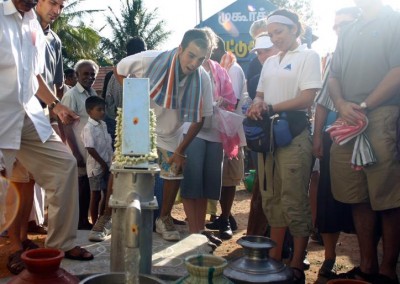 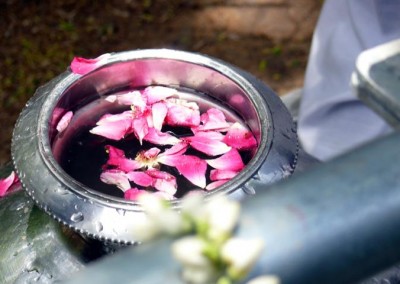 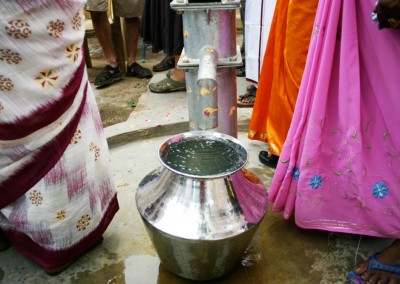